Dan + Shay are gearing up to release a new album. So far, fans have heard their hit single "Tequila," and just recently, the duo debuted another new song called "All To Myself." But while we all wait on the rest of the album to drop, the guys treated us all to an amazing performance during their set at the iHeartCountry Festival ... and even brought out a surprise guest!

During Dan + Shay's performance of "How Not To," the two welcomed Danielle Bradbery to the stage to help them sing the song. Danielle had performed earlier in the day during the Daytime Village at the iHeartCountry Festival.

During their set, the guys also performed "Nothin' Like You," "From The Ground Up," and "Tequila." 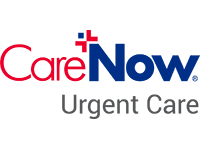 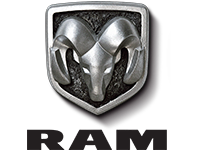 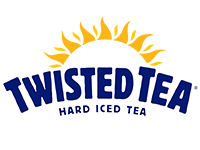 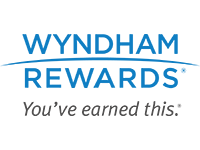