If there’s one person’s words that will motivate you to move and take action, they’re the infamous words of Dr. Martin Luther King Jr. After all, MLK was one of the most influential people in not only American history, but the world’s. Dr. King was and still is synonymous for his inspirational speeches that made people who were deemed “less than” or “weak” feel like they were the most powerful people walking the face of the earth. His words transformed mindsets and beliefs forever. Think about it. When you choose to use only your words and not your hands, of course your mouth will be your most powerful weapon! So, on the 50th anniversary of the icon's assassination, let’s check out some of Dr. King’s most inspirational quotes to remember his great legacy. 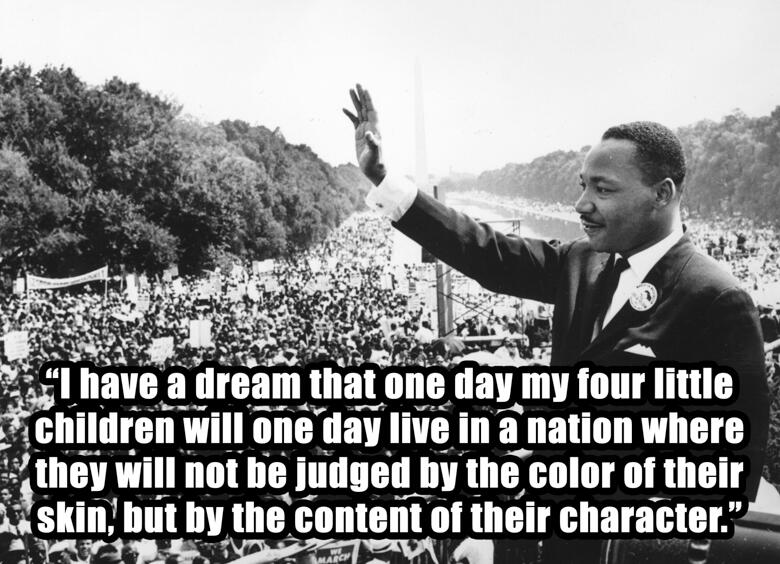 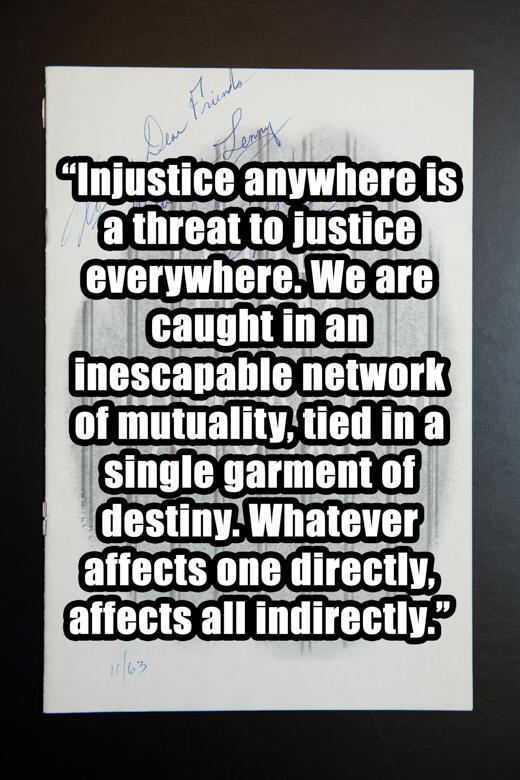 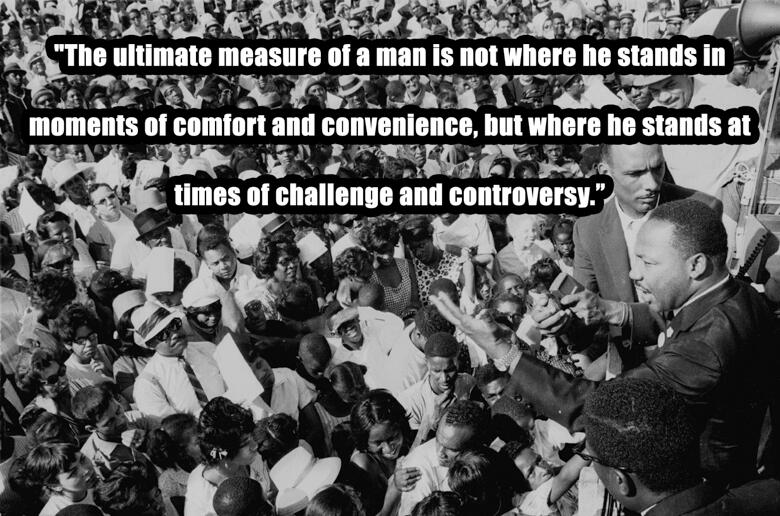 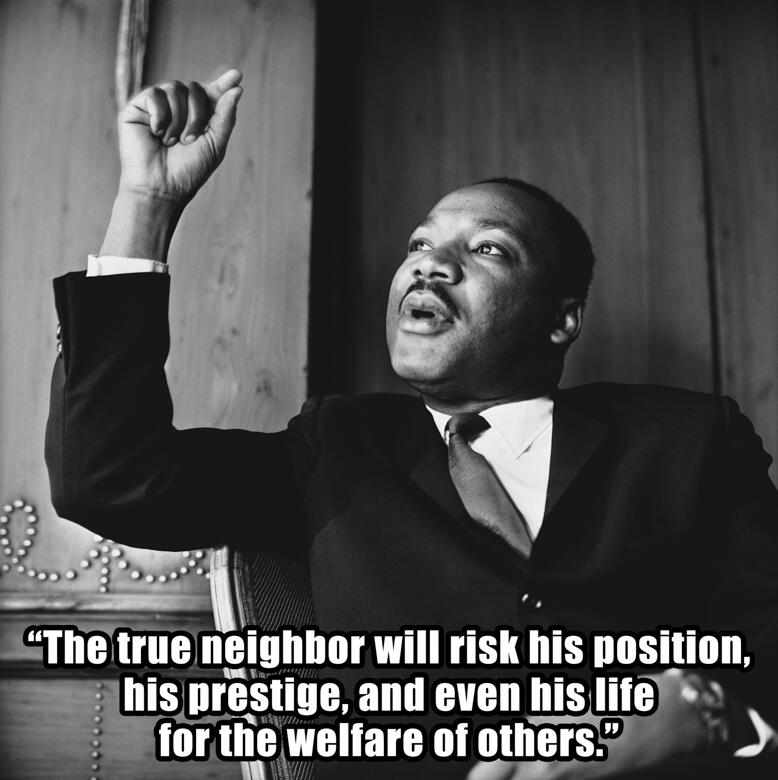 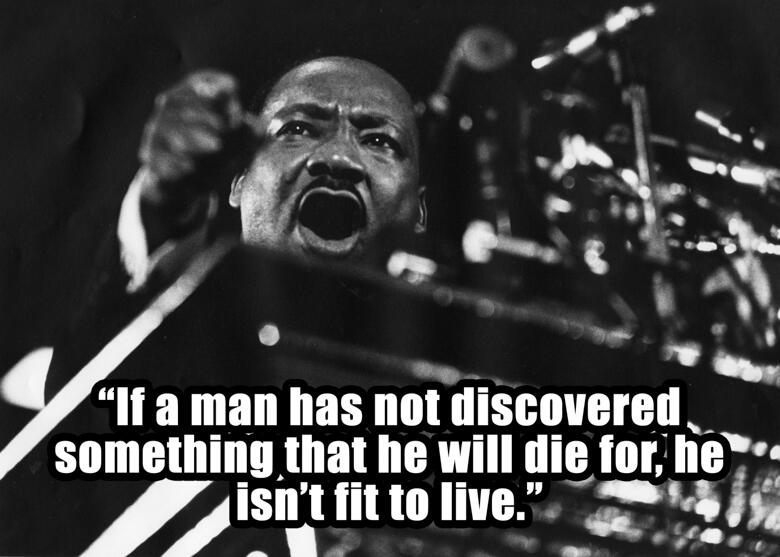 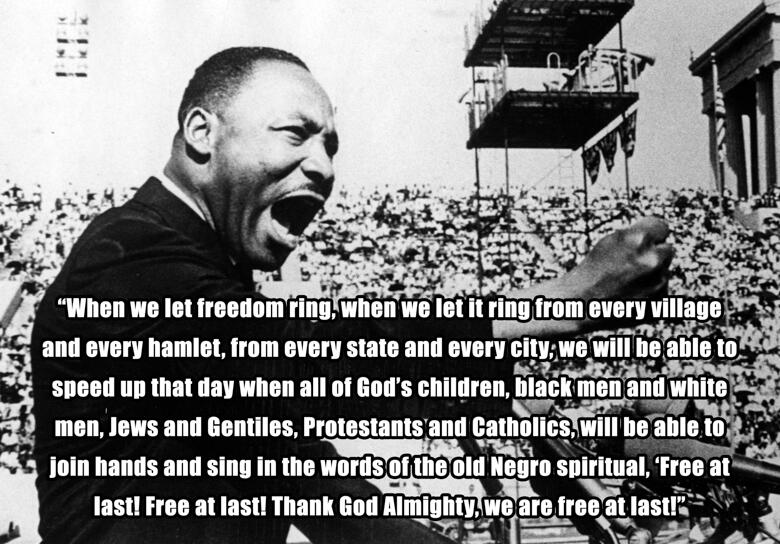 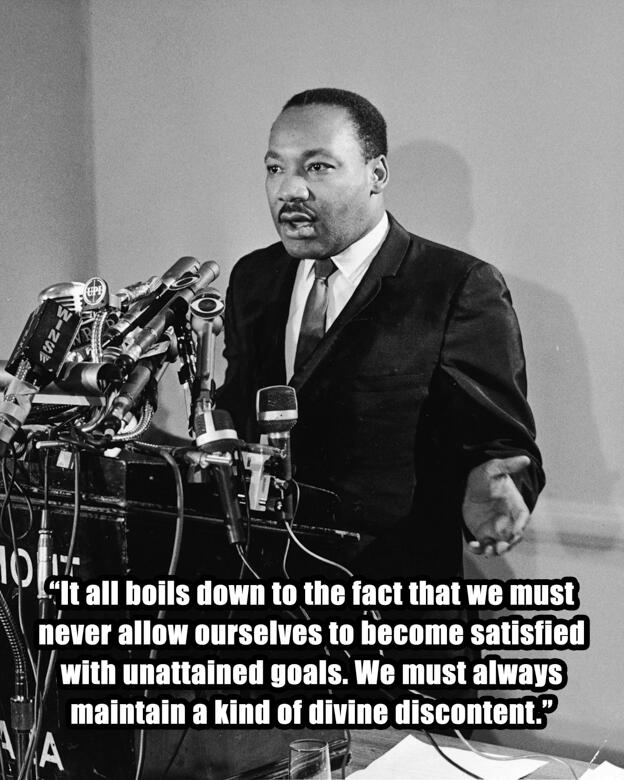 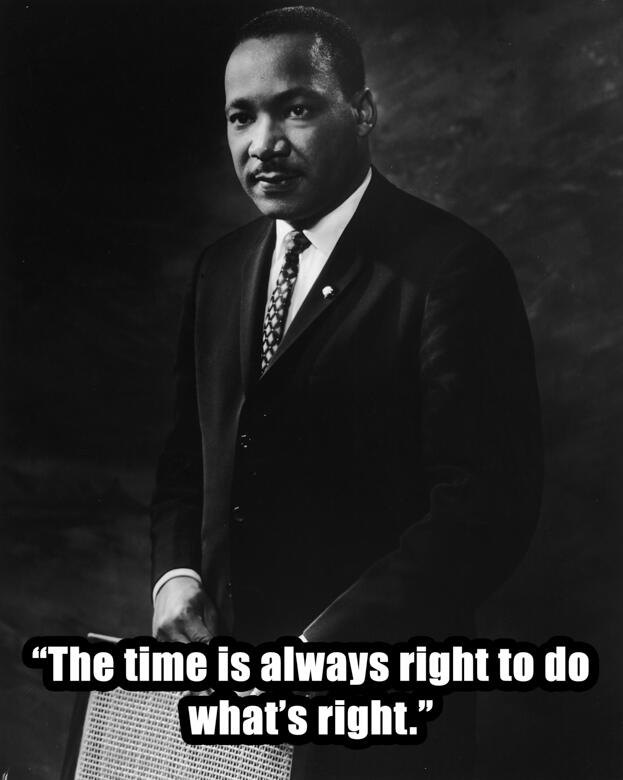 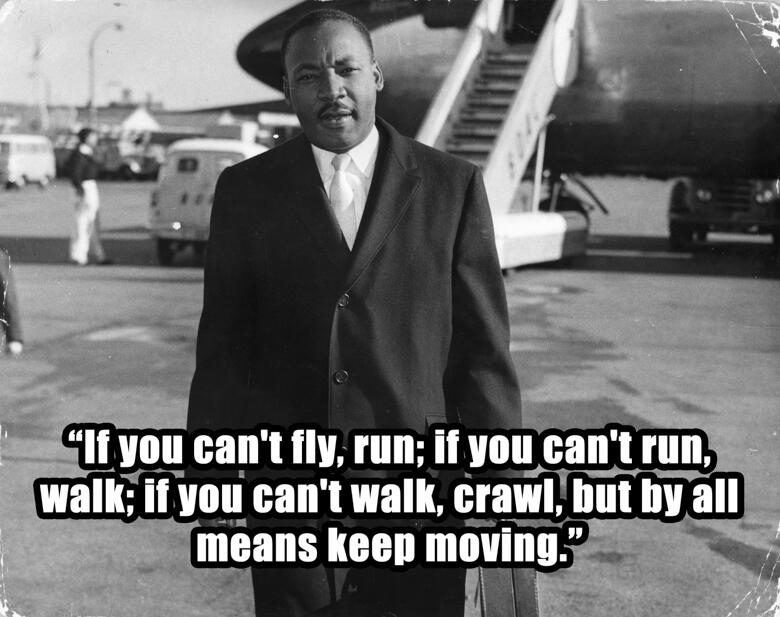 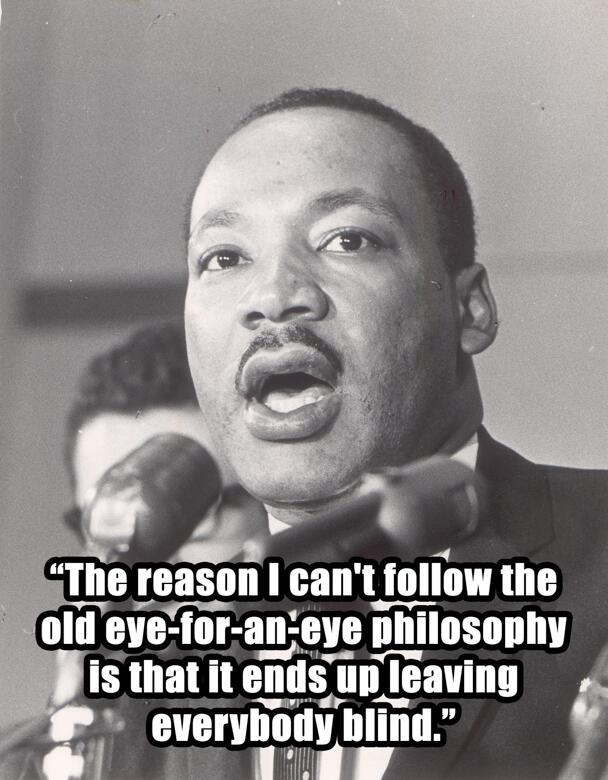 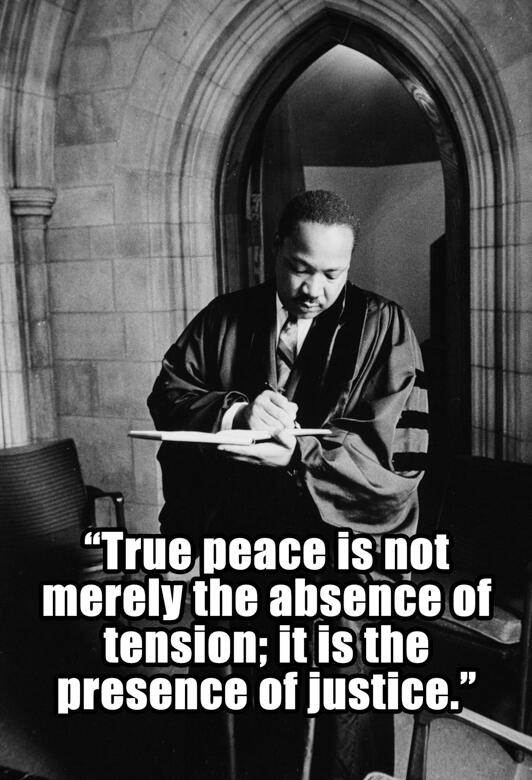 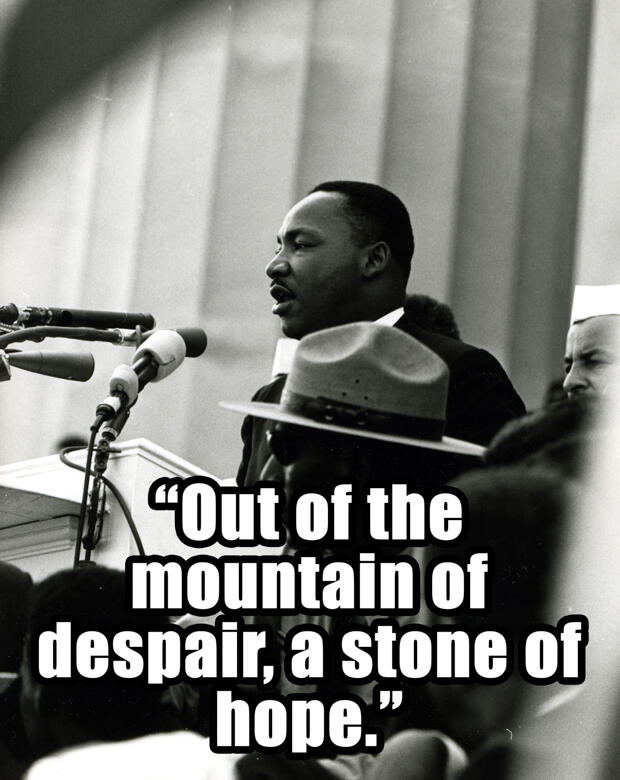 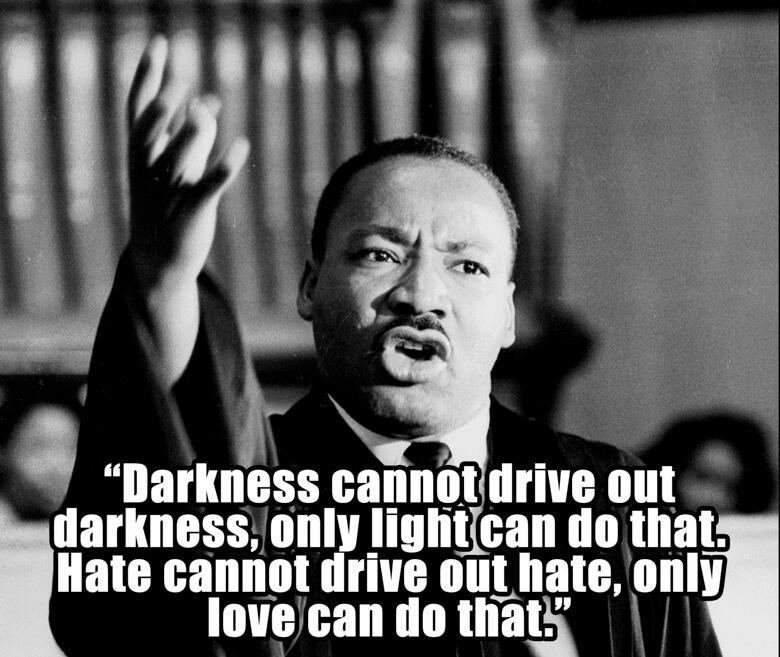 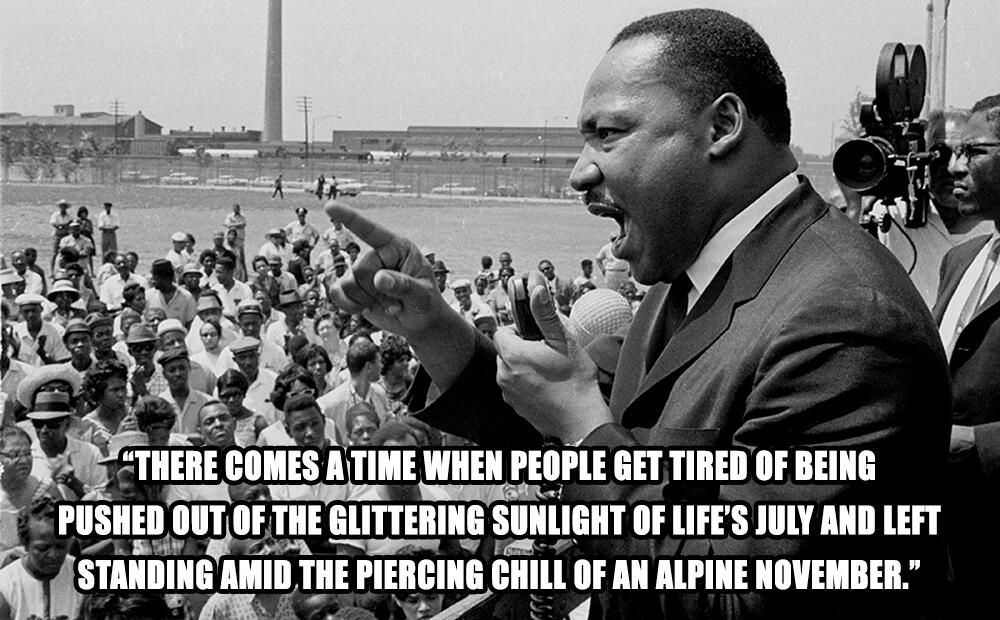 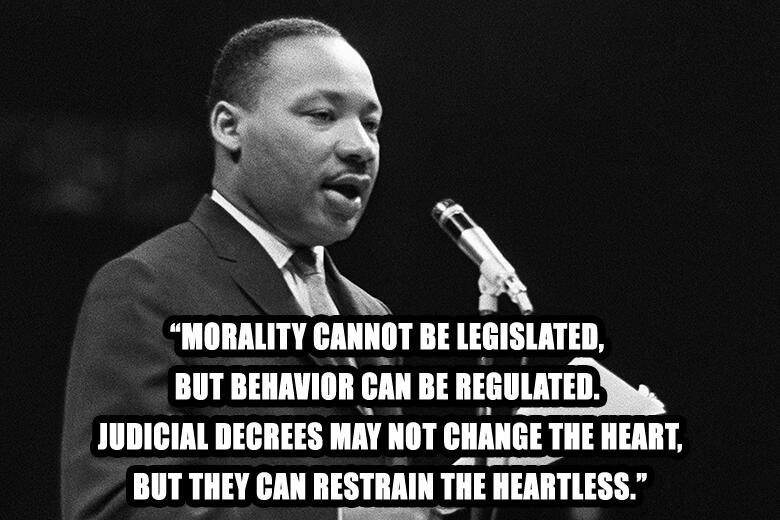 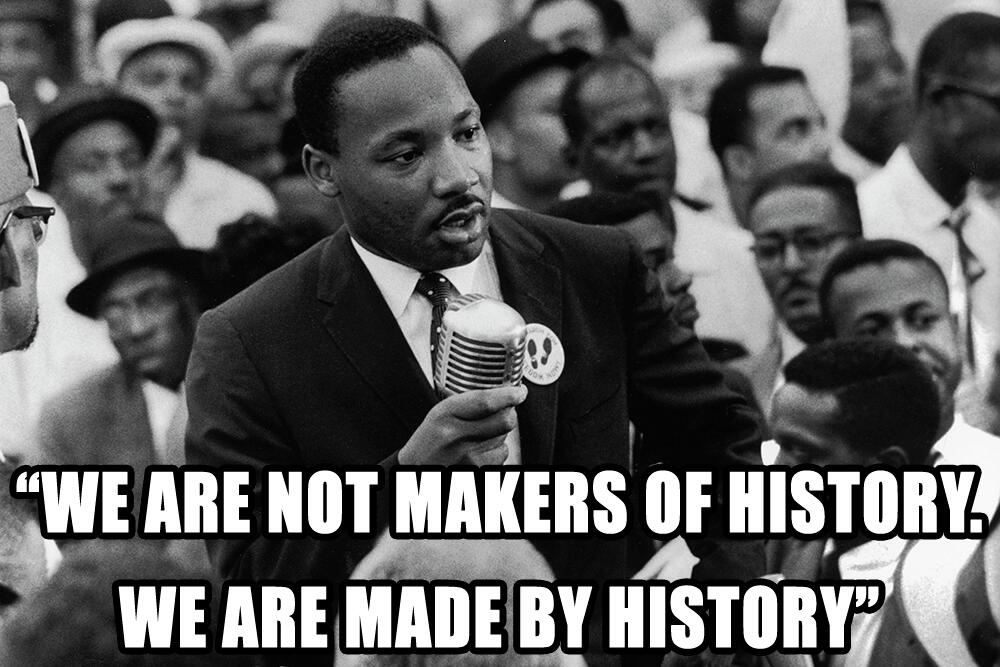 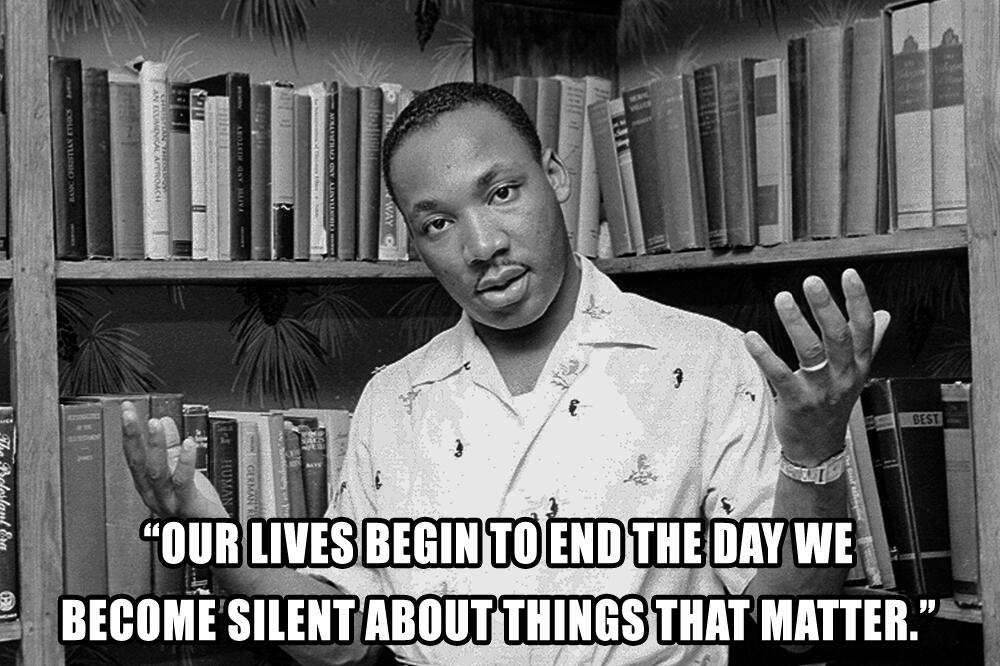 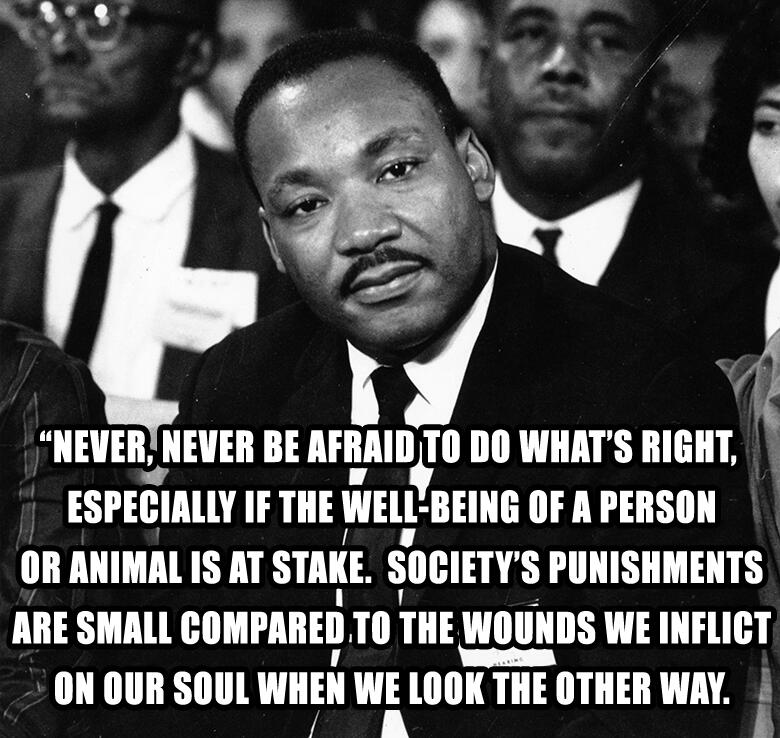